Yesterday, I did NOT want to go to jury duty. I did NOT want to serve. The voir dire questioning was long and tedious, from 9 a.m. to 2:30 p.m. But I was chosen. Once in the jury room with the other 11 jurors, everyone pretty much expressed a desire NOT to be there. Then we heard testimony from three eyewitnesses to the domestic violence. Then I heard the victim’s testimony. Her testimony was chilling and it was credible. We were there to protect her. AND we were there to protect the defendant from the possibility of unjust charges.
As I sat there in the jury box during the testimony yesterday, the scene felt surreal. The attorneys and the witnesses were presenting evidence to US. It was a truth-telling production for US. We, the 12 jurors, were the ones with the burden of deciding the fate of not only the defendant, but, in a way, also the fate of the victim.
I was so impressed with the first three young women who testified as eyewitnesses. They were the heroes. They called the cops. They were willing to get involved. They were willing to testify. The victim also was brave in her testimony, and was very believable.Once the victim started testifying, I realized, “this is why we’re here.”

We jurors didn’t get to hear more than the three hours of testimony given yesterday. This morning when we arrived at court, we were seated in the jury room from 8:45 until 11:00 when the judge came in and told us the defendant had decided to take a plea agreement. His original crimes were serious. I believe they were aggravated kidnapping, aggravated battery, stalking. We were told the defendant pleaded guilty to attempted aggravated kidnapping and other charges. He will spend a number of years in prison.

In the end, I was glad to have participated, glad to have done my civic duty. Being on a jury is a day or two or three out of your life and can amount to hours and hours of sitting around waiting, but it’s how we maintain a fair justice system for us all. 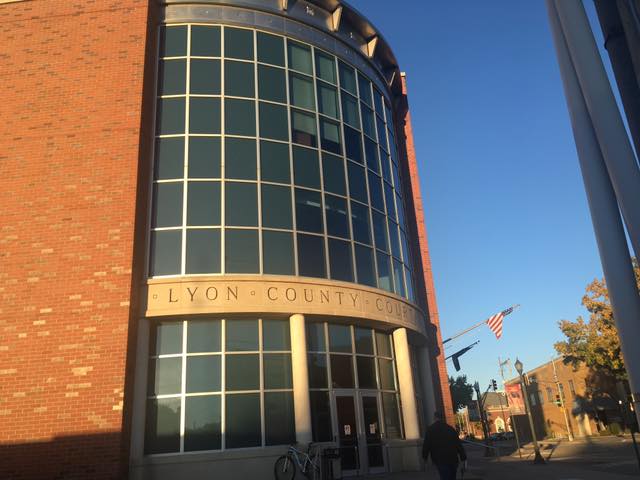